The chemical and petroleum infrastructure of the United States poses a potential target for terrorists. Oil refineries, pipelines and fuel tank farms, while less publicized than other critical infrastructure pose no less threat to life and property in the event of a terrorist attack. Our METALITH barriers offer the following benefits for the protection of petrochemical facilities: 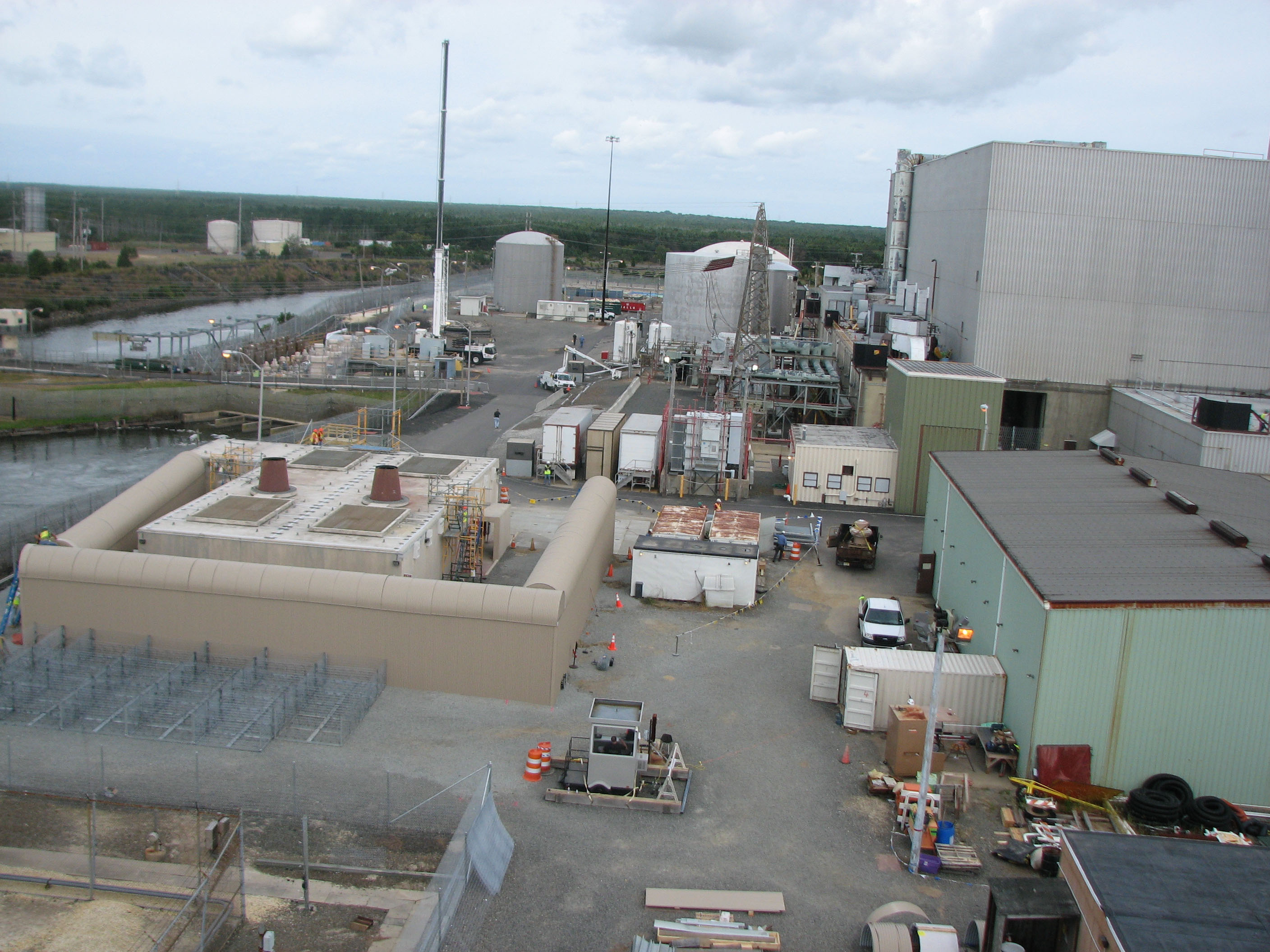 Let Us Help Plan Your Safety And Security!